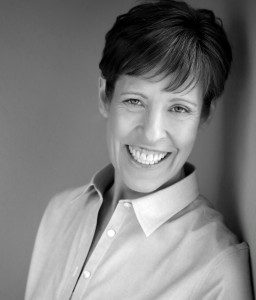 Gigi is a film editor experienced in commercials, short-form narrative films, documentaries and music videos. She began her career working in production for advertising agencies in the US and, after hiring editors for a number of years, chose to become one. Since then, she has edited commercials for national and international brands in both the US and UK. Welch has recently been involved in a number of documentary projects and with such award-winning directors as Hugh Hudson (“Rupture”) and Kevin McDonald (“Around the World with Bob Marley”).